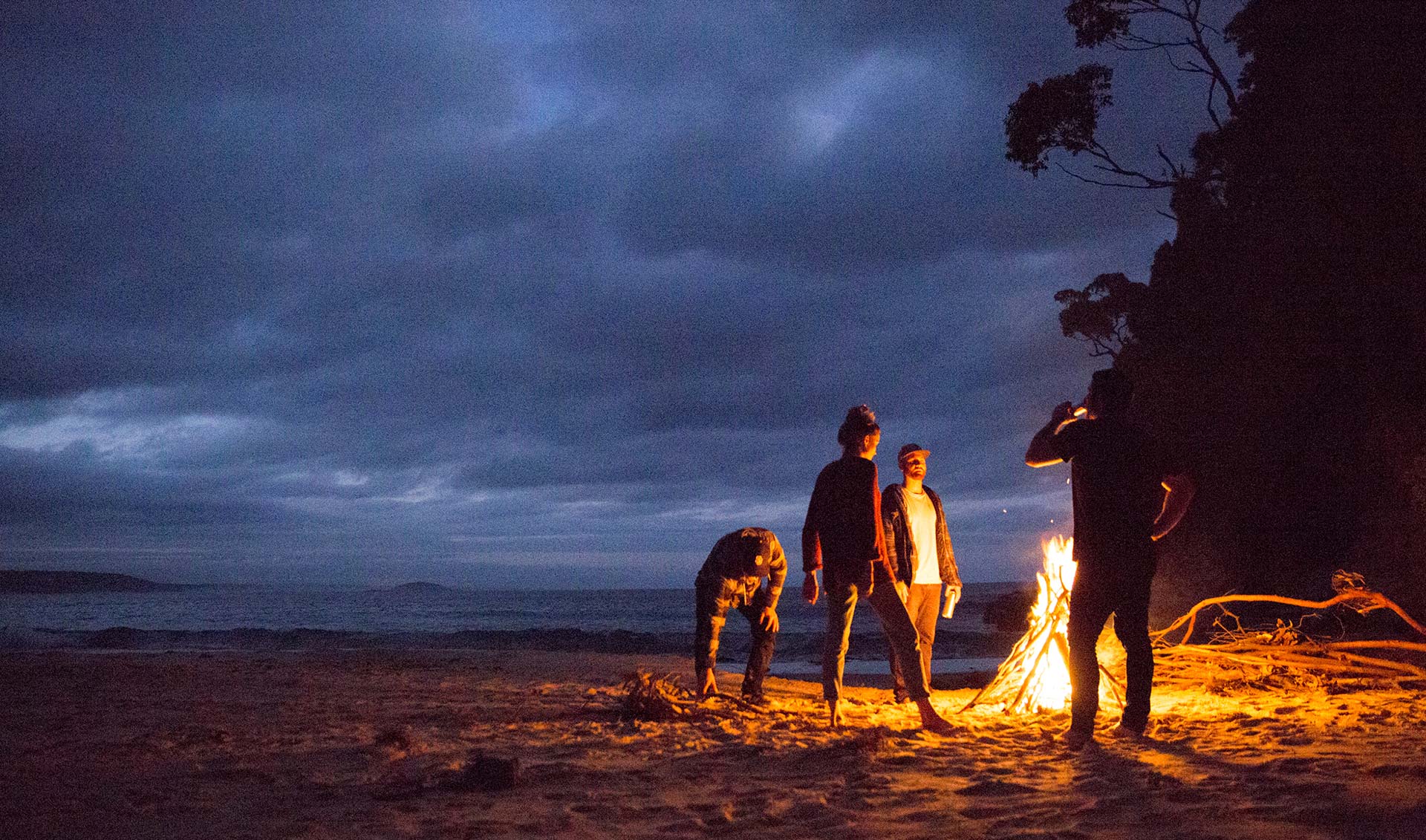 How we got beer

Capital Brewing Co-founders Managing Directors Tom Hertel and Laurence Kain Grew up in Canberra just one suburb apart. Their paths crossed for the first time in 2005 when they both started working in bars around Canberra. It was here that they bonded of a shared love of quality beverages and the hospitality trade.

In 2011, they pooled together the money they’d squirrelled away from working behind bars and with the help of some mates and some sledge hammers, turned an old Italian restaurant into Canberra’s first bar focused on independent Australian craft beer. Being pre-craft-beer boom, that beer wasn’t easy to come by. Every fortnight they’d drive a hire truck to Sydney and return laden with kegs, which were soon emptied, thanks to the voracious local appetite for quality brews.

It didn’t take long for the guys to realise they wanted to build a business that combined their passion for hospitality, quality beer and the place they call home. In 2012 they went to the USA to experience the burgeoning craft beer scene. Armed with valuable knowledge around brewing techniques and equipment, they returned home, sold everything they owned and with a little help from friends and family, scraped together the cash to open Capital Brewing Co. The vision from day one was to brew a range of craft beers that everyone can enjoy, not just beer aficionados with hop crumbs in their moustaches.

Today, after a whole lot of yeast, hops and hard work, Capital Brewing Co is one of the largest independent craft breweries in Australia with a team of 70 plus and a whole lot of exciting things in the pipeline.

And a little something to brag about…

We’re also B-Corp Certified, joining a global network of 5,500 companies worldwide who are committed to building a better economic system. Read more about it here. 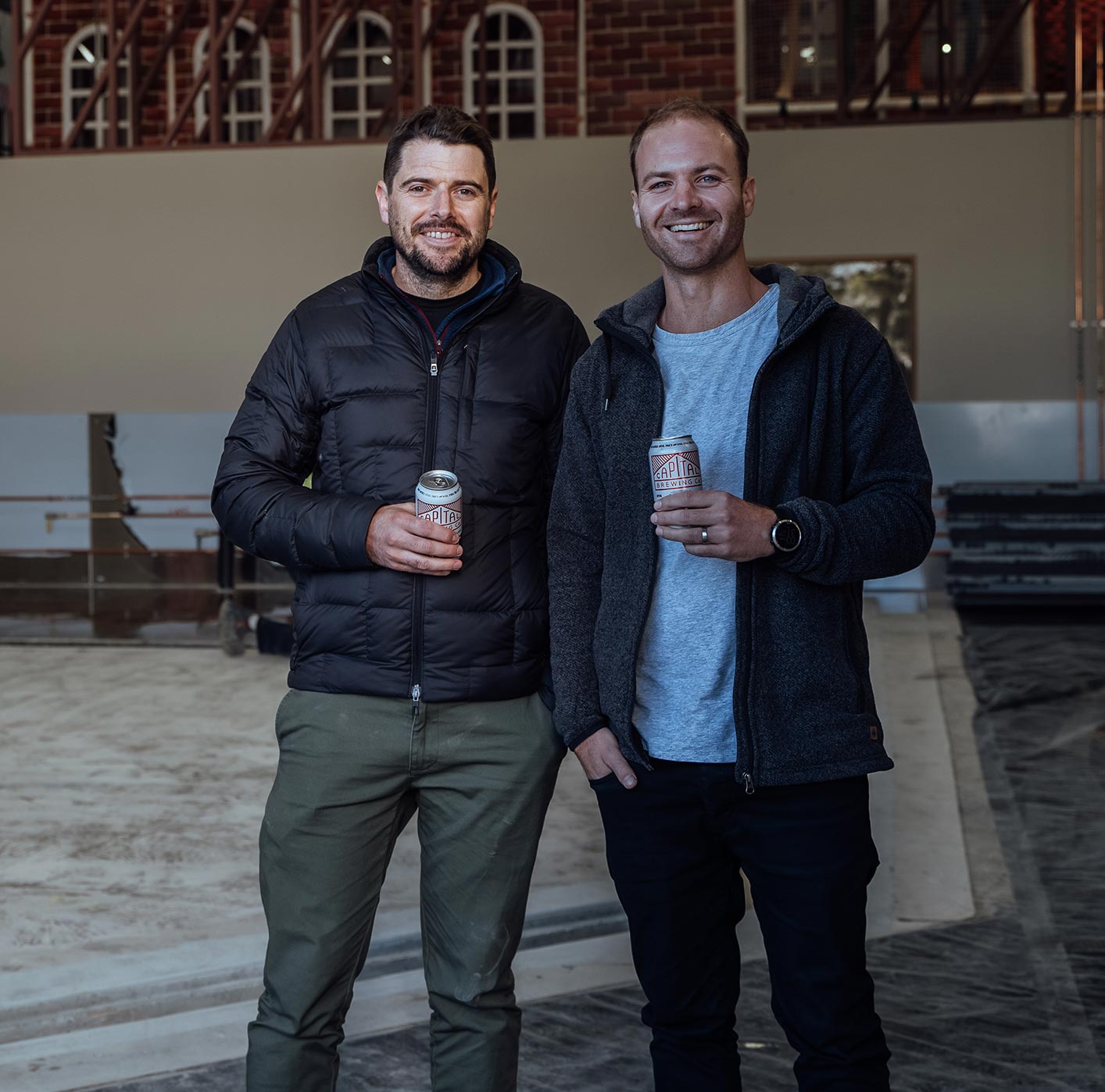 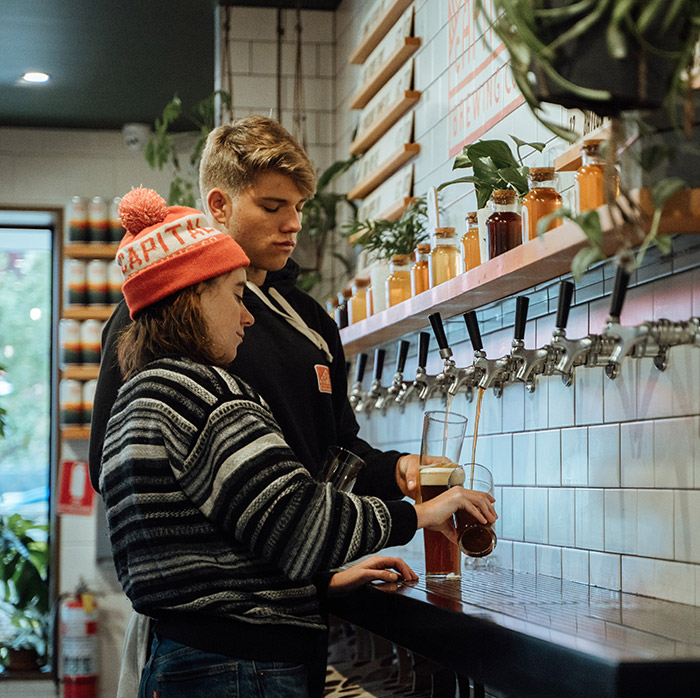 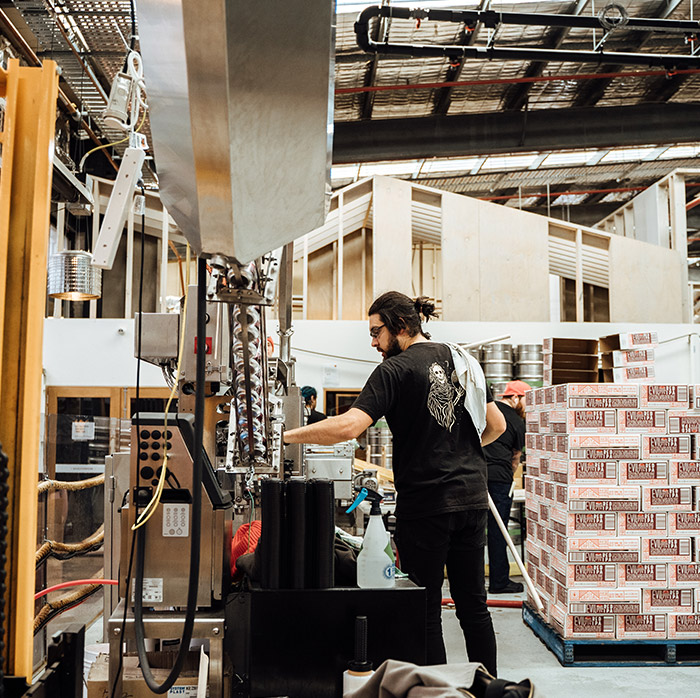 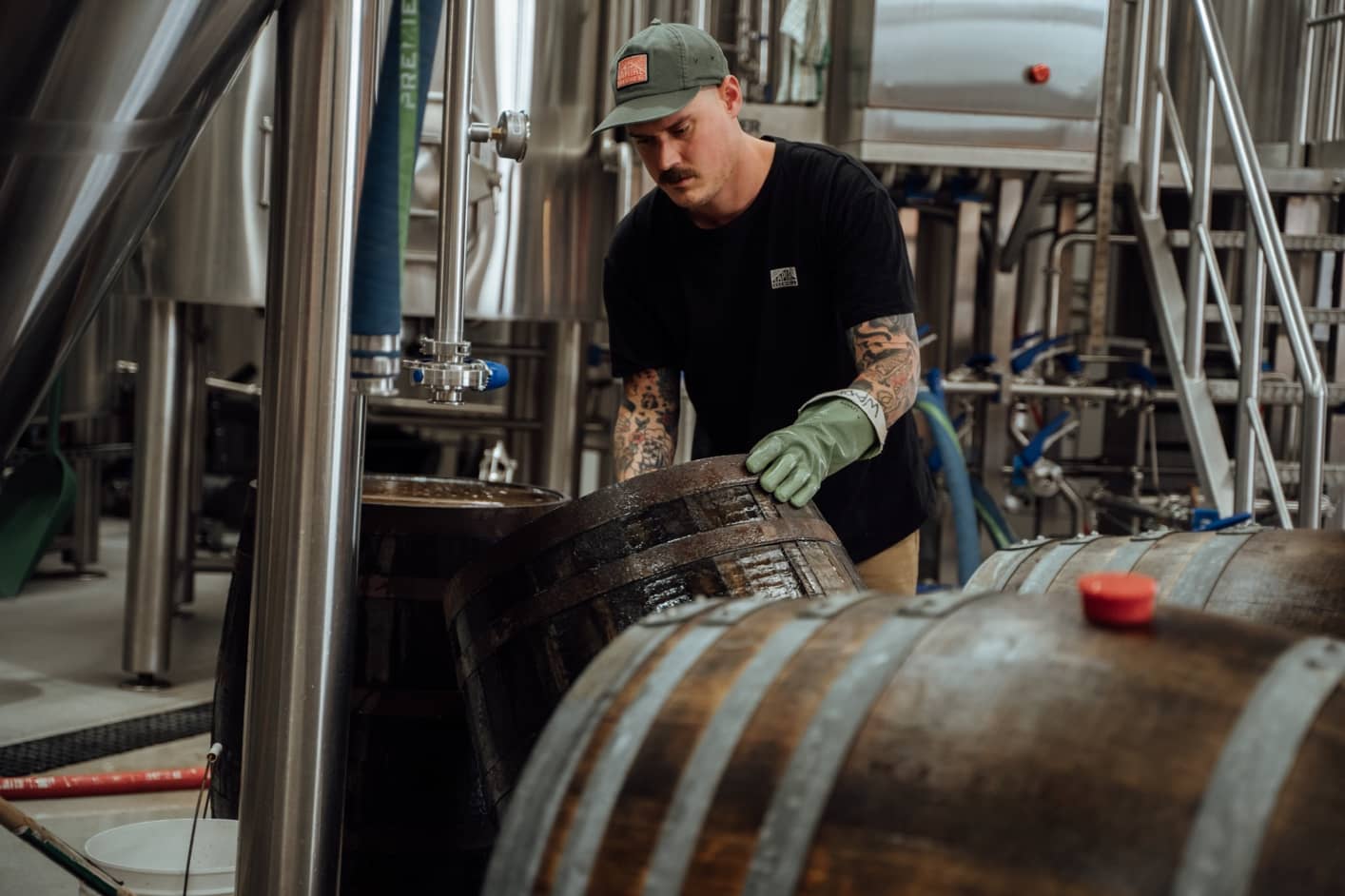 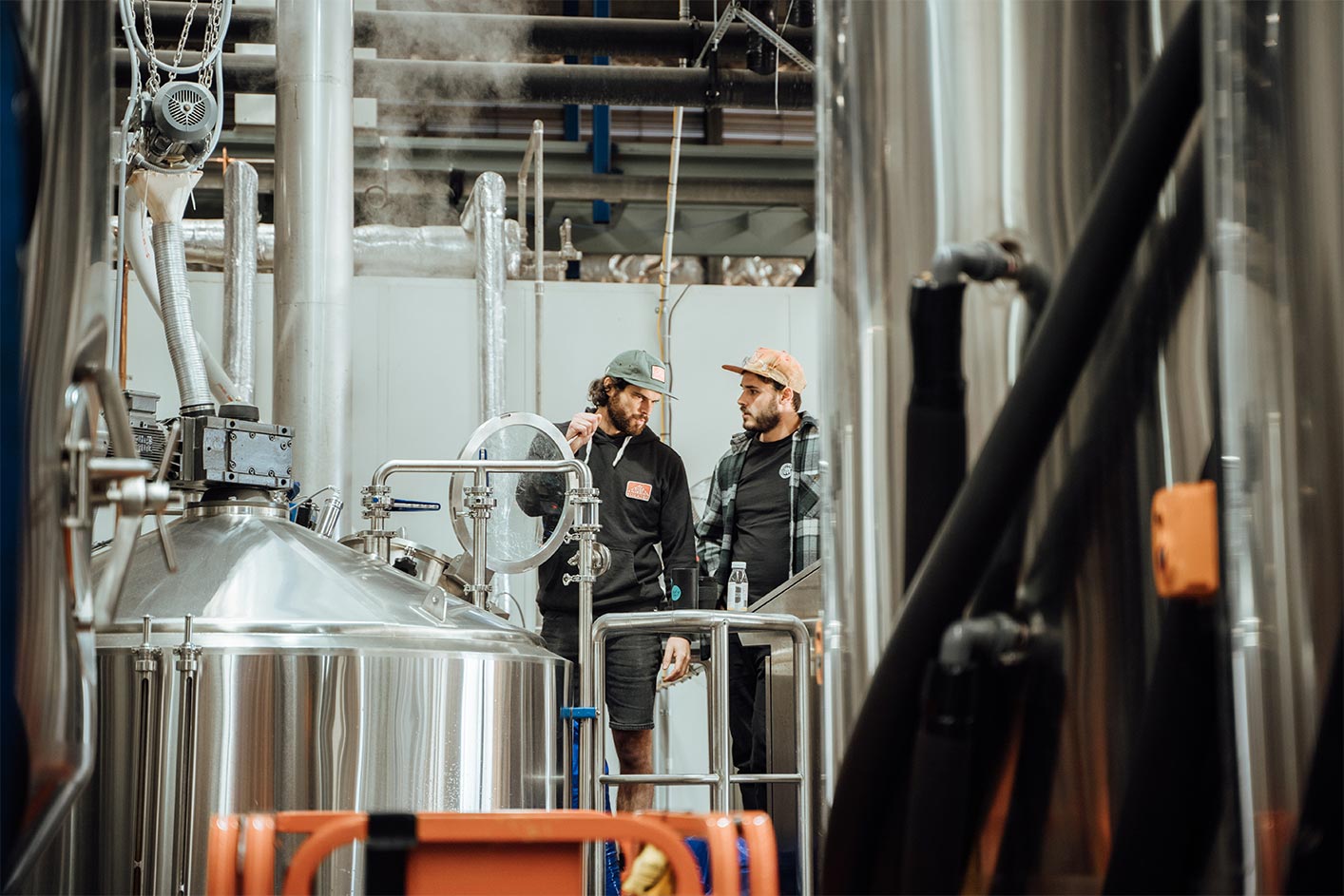 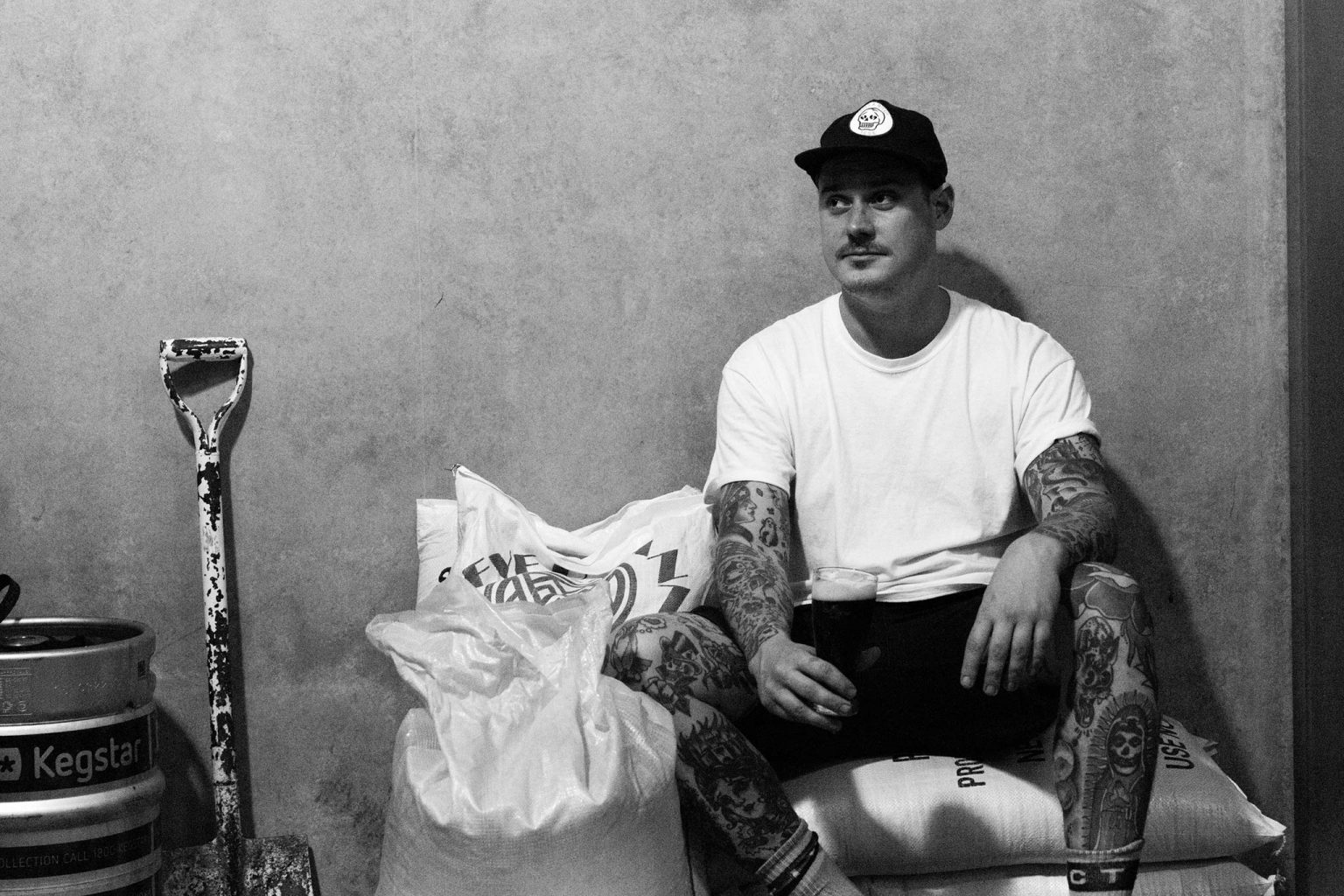 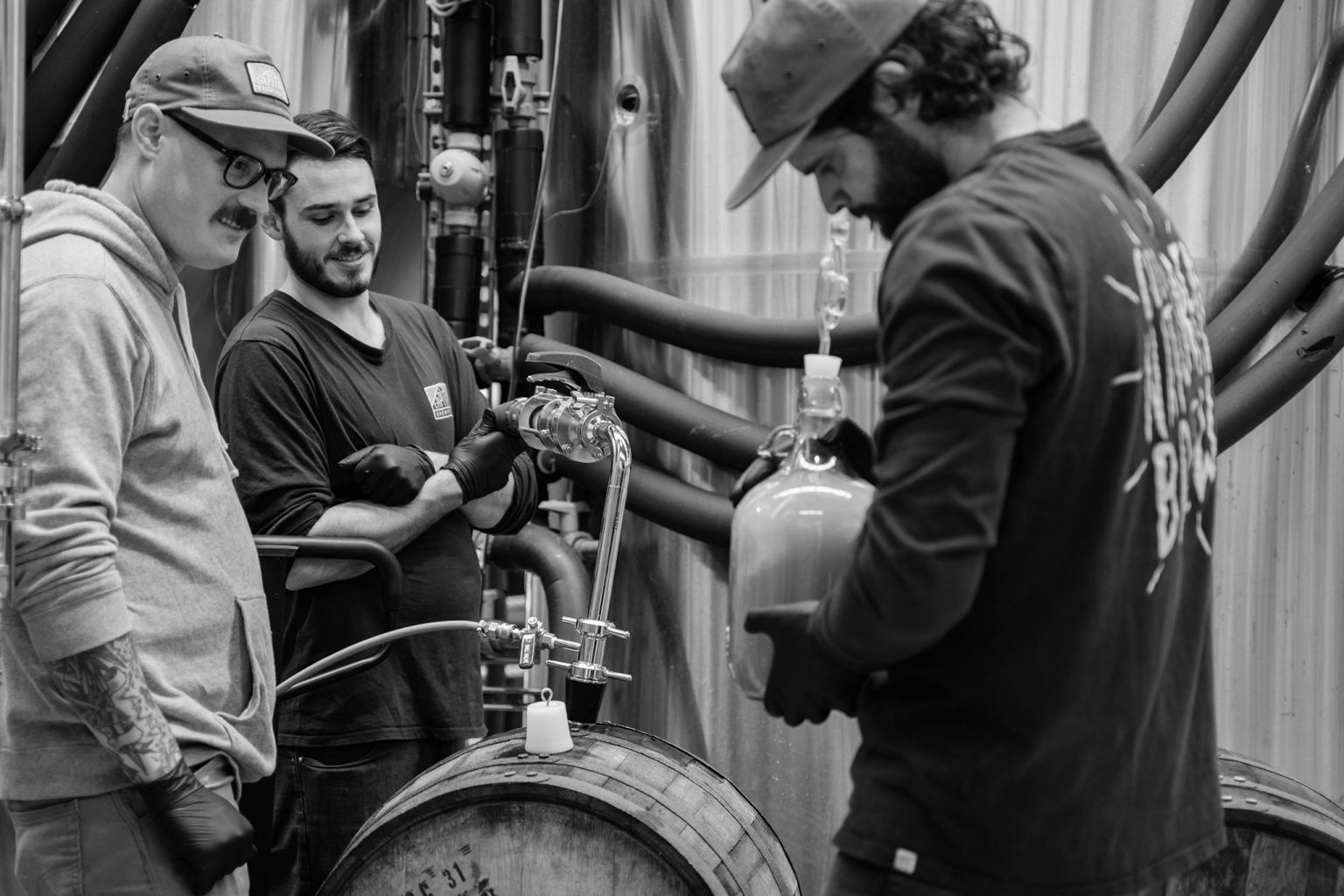 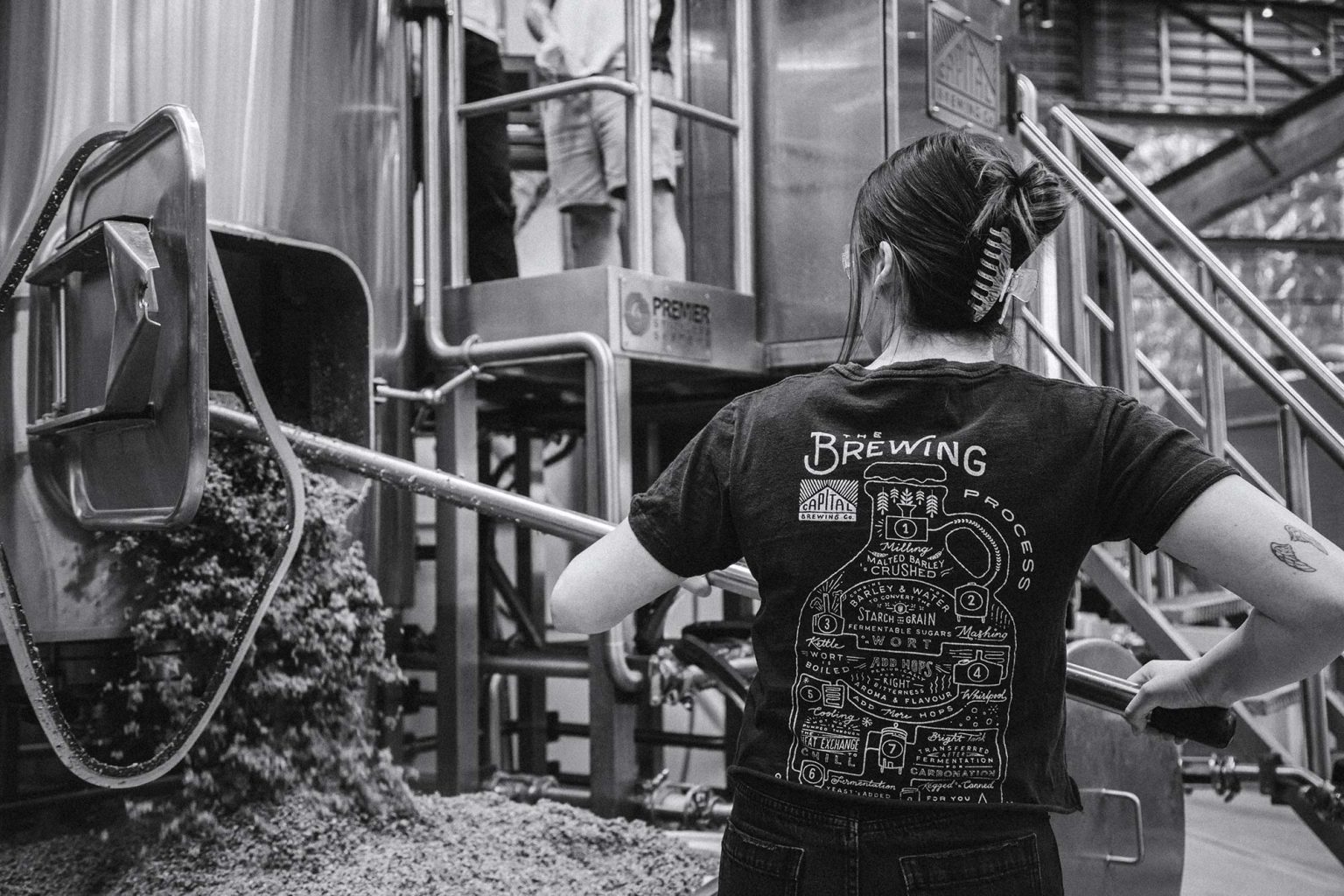 ‘Good Natured’ is the lens that we put across every beer we brew, and everything we do. We always use fresh, natural ingredients that we source locally wherever possible to minimise our impact on the environment. For more info on how seriously we take this responsibility click here. And being located at the base of Brindabellas makes it easy to source some of the cleanest water on the planet to make our beer.

In a nutshell, being good natured means everything from treating our employees and the planet with care and respect, to giving back to the local community that has supported us, and not taking the last slice of pizza at Friday drinks. 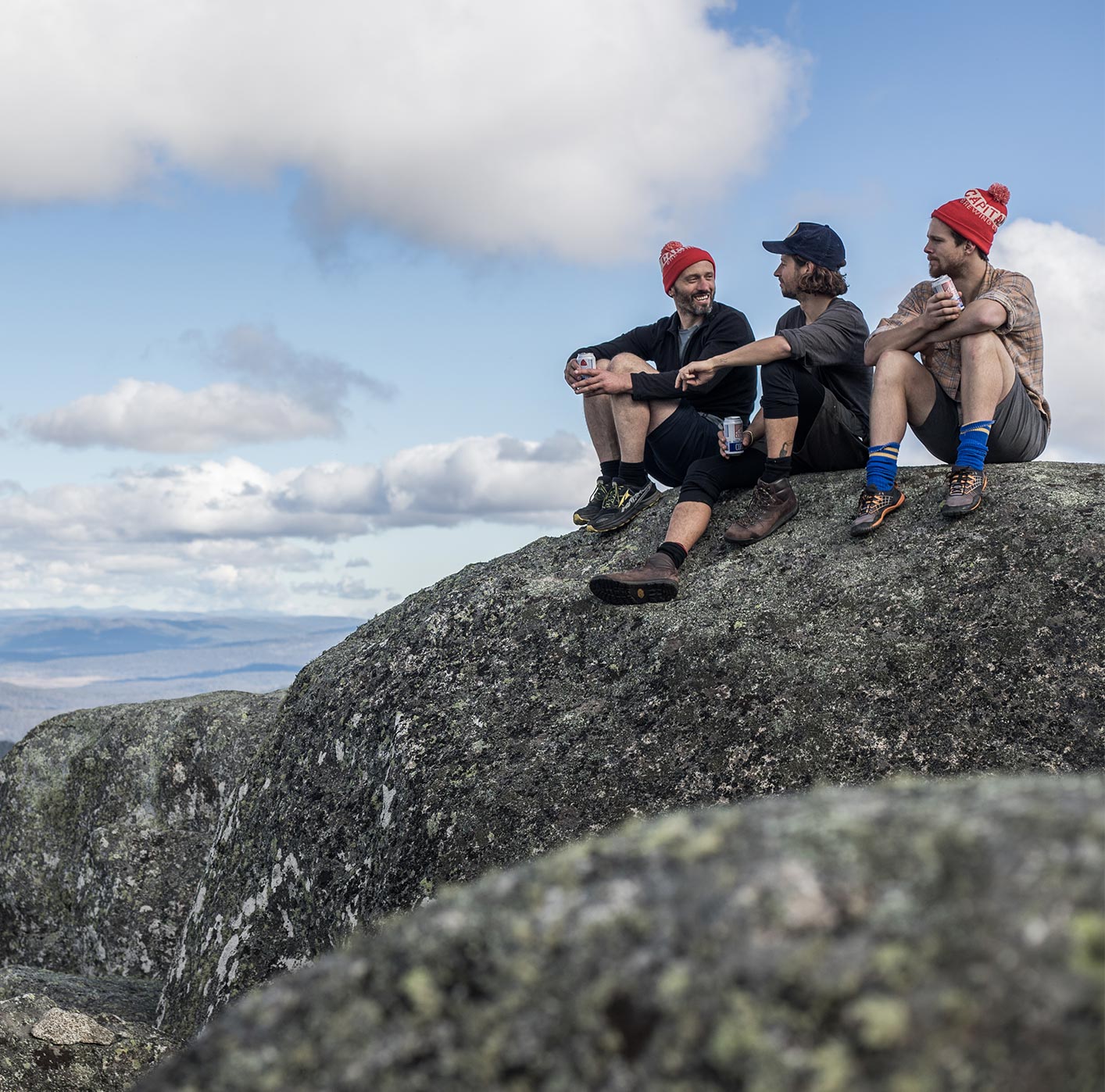 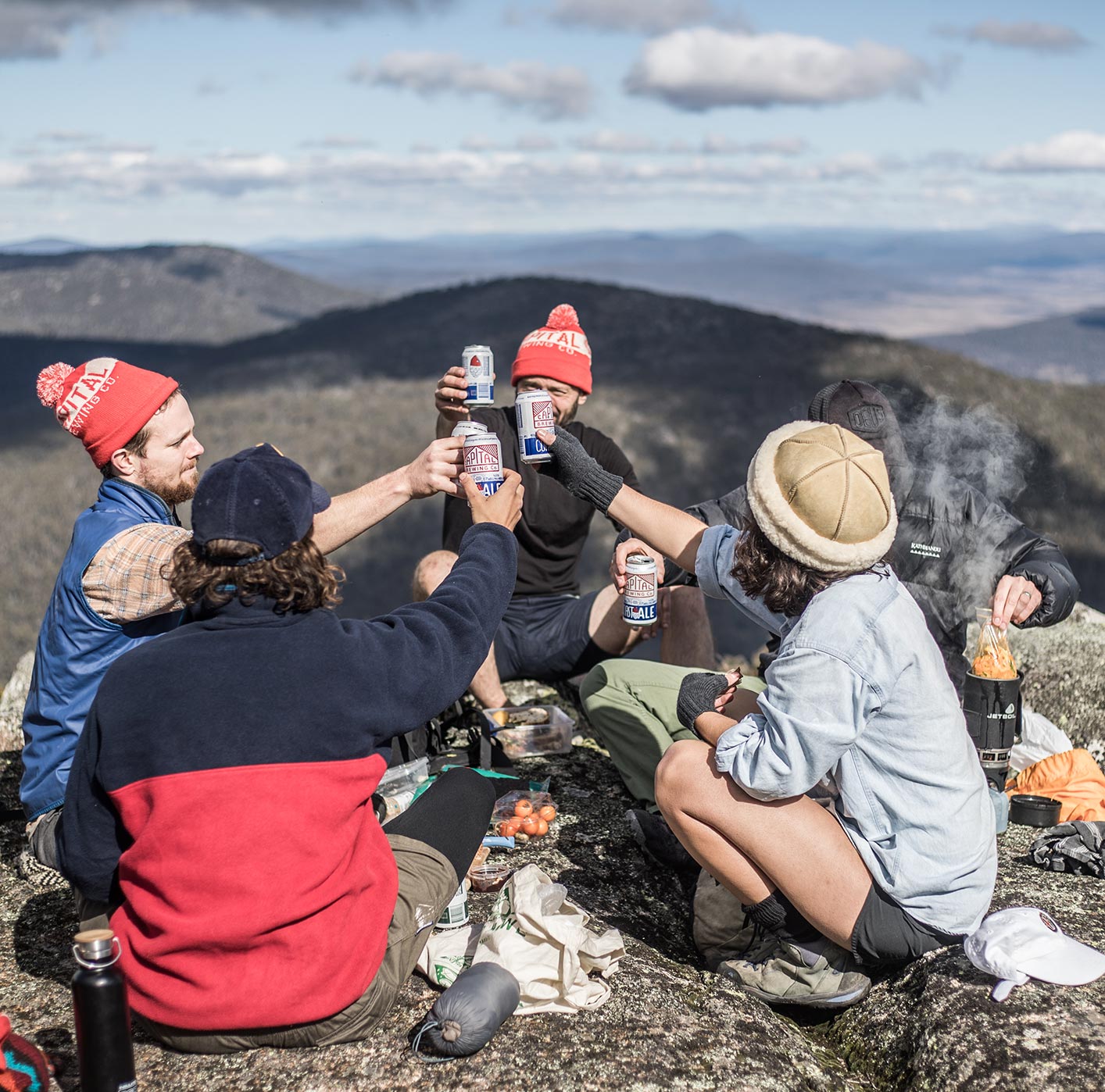 Our team of around 60 people do everything from production to sales and event management. We love that we’re able to offer sustainable, fulfilling employment to people committed to performing the noblest of duties – making the finest beer in the galaxy. Drop us a line if you’d like to join a force for good (natured brews). 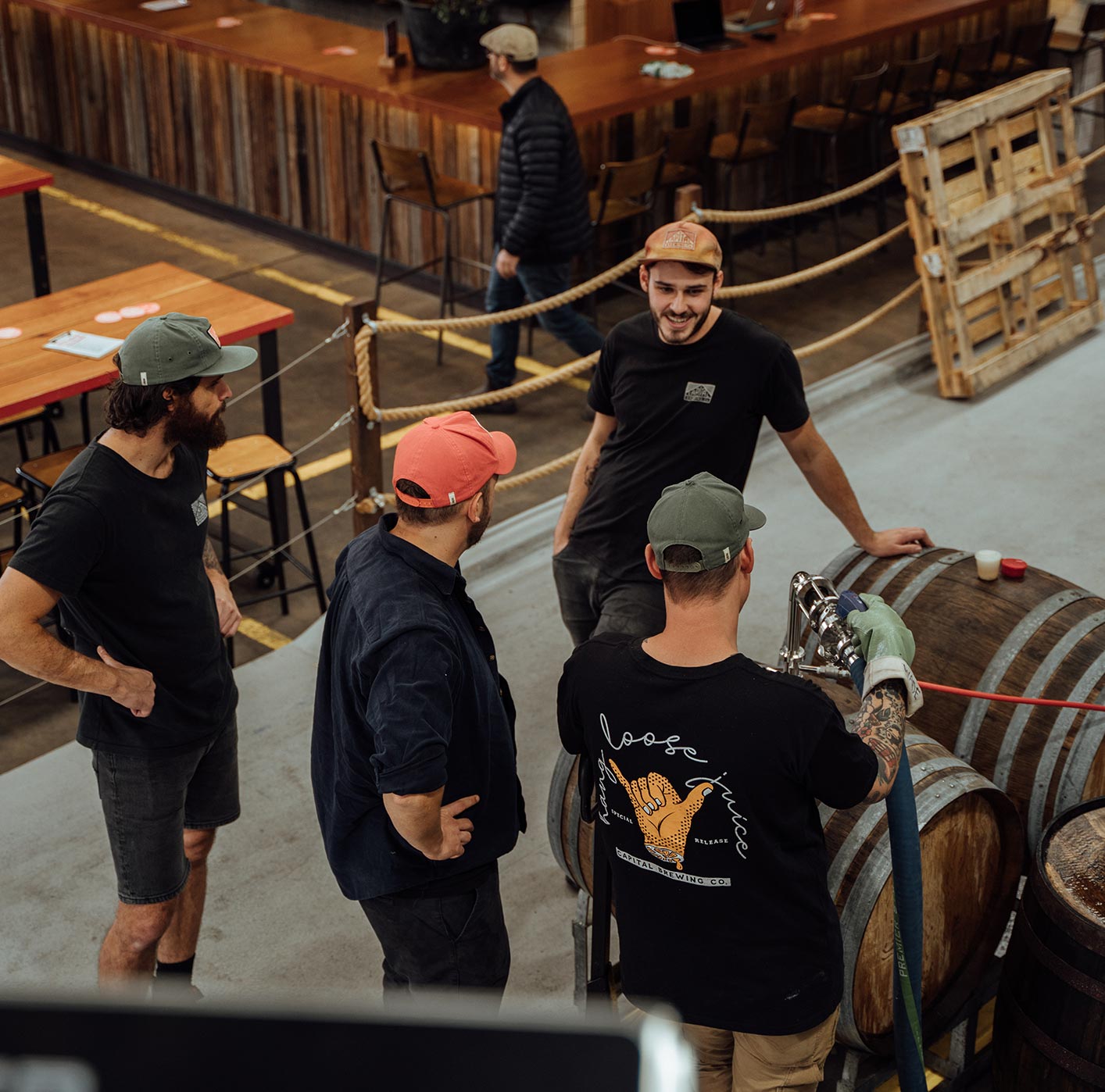 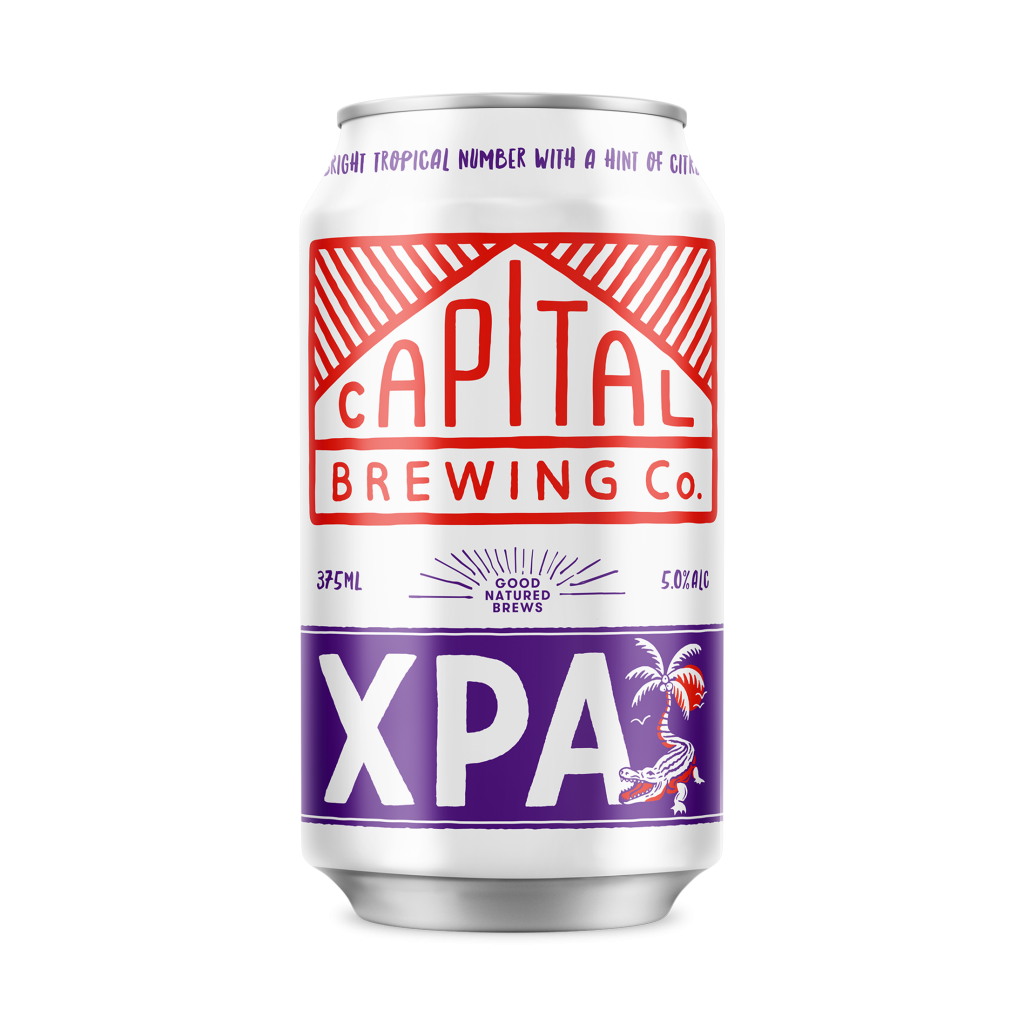 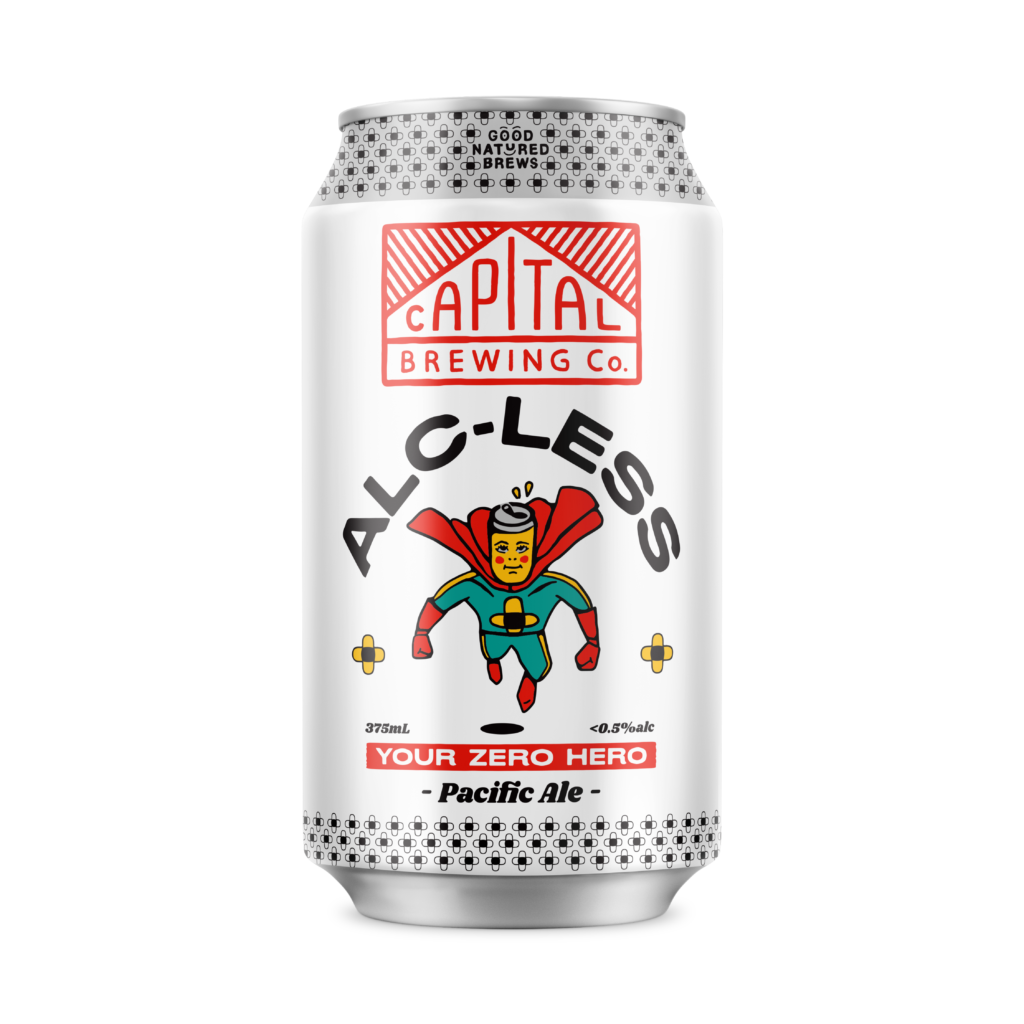 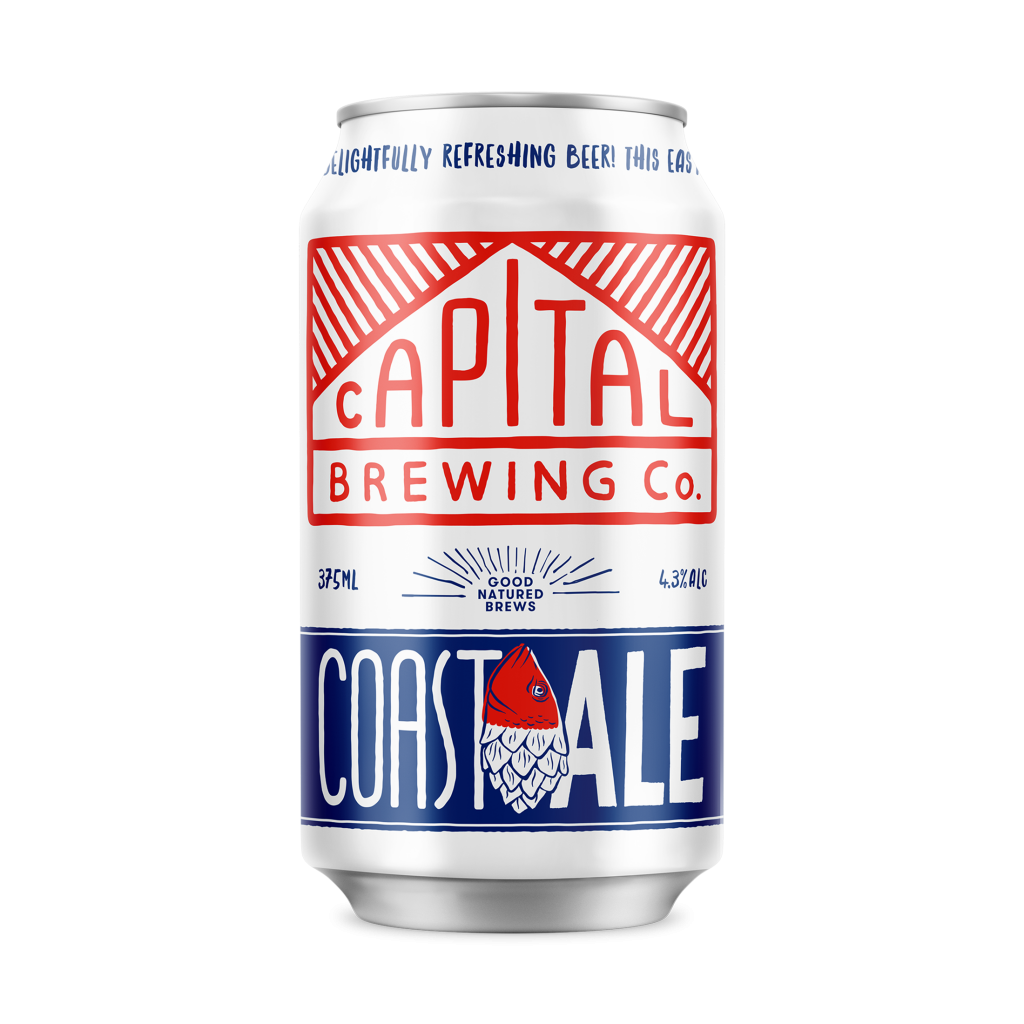