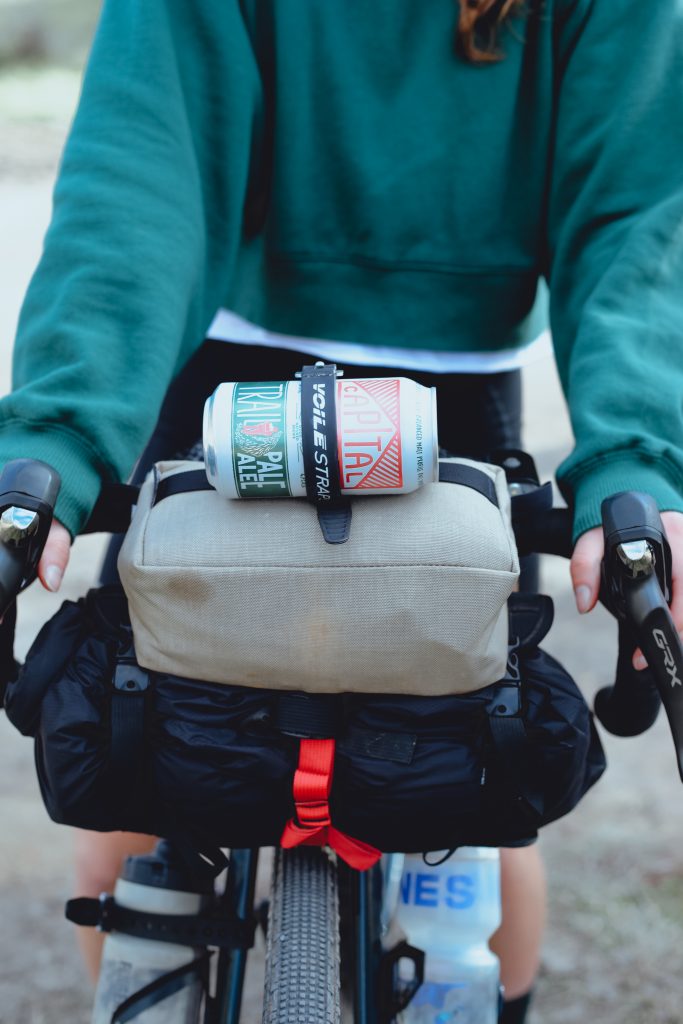 Camping out on the shortest day of the year, in winter, near Canberra, might not sound like a sensible idea. But who wants to be sensible anyway.

This was the attitude of the twenty (plus) foolhardy bikepackers that decided to set out for a winter camping trip into Namadgi National Park in mid June. The Swift Campout is an annual call to action, encouraging bikepackers to head out and celebrate the summer solstice. A chance to make the most of long summer days, warmer weather and the joy of riding bikes with friends. It’s also organised by an American company.

Those of us living deep in the southern hemisphere might not have the long days and warm weather, but we do have one hell of a cycling community. And when the weather’s cold and windy, you really need that shared enthusiasm for bikes and an adventurous spirit to get you out there.

Like all great adventures, there was only the smallest element of planning behind the weekend. A few last minute posts on social media, a couple of group chats and a loose plan to meet up at the destination were all we needed.

Starting from Canberra, the general route we’d all follow naturally flowed through Tharwa, before diverting off the Boboyan road and onto the dirt trails of Namadgi. I’d decided to drive to Tharwa, and ride a shortish 30km from there. Others made the most of the day and rode from home, covering the distance on bike paths or along the Centenary Trail.

A combination of a fierce headwind and inevitable late starts, meant that ten of us happened to be passing through Tharwa at the same time. A perfect opportunity to enjoy pink donuts, pies and coffee from the general store before saddling up and continuing (starting) the ride.

The route to Brandy Flat Hut is an incredibly pleasant mix of bitumen, farmland and dirt roads, right up to the final 5km. This last stretch, while boasting great views, includes a long, steep climb that had every single one of us pushing our bikes at one point or another.

After a lengthy hike-a-bike, we arrived at the hut as the sun was dipping behind the hills, allowing time to set up tents before the light had faded. The field of colourful tents, tarps and bikes put me in mind of a festival, and walking into Brandy Flat Hut the festival vibe continued.

The weekend’s campout had brought together a melting pot of cyclists, all existing in a similar world with barely one degree of separation. Fairy lights and a lively fire cast a soft glow over happy faces deep in conversations with friends new, and old. I reckon bad weather tends to bring out the best people, at least it did this particular weekend.

Eventually the fire embers died down and we drifted back to our tents, pockets of comfort in the Namadgi landscape. The night was surprisingly warm, despite a persistent light wind rustling the fabric and we awoke to a still morning. It was the first campout in a long time where I’ve awoken to a dry tent, not a drop of dew or frost to shake off.

Unsurprisingly, the morning passed with a gentle lack of urgency. I probably counted five different coffee brewing methods amongst the party and an equally diverse mix of breakfasts.

Just as we’d arrived the previous day, there was a mildly co-ordinated departure. The route back to Tharwa was the same, in reverse, meaning a steep descent that had the brakes squealing, followed by a short ride across the valley and a road climb up to Tharwa.

The weekend reminded me of all the things I really value about bikepacking. No one cared how far anyone had ridden, or what bike they were riding. Everyone chose to be there for nothing more than the joy of riding bikes and camping out somewhere beautiful. And those goals were achieved in spades. 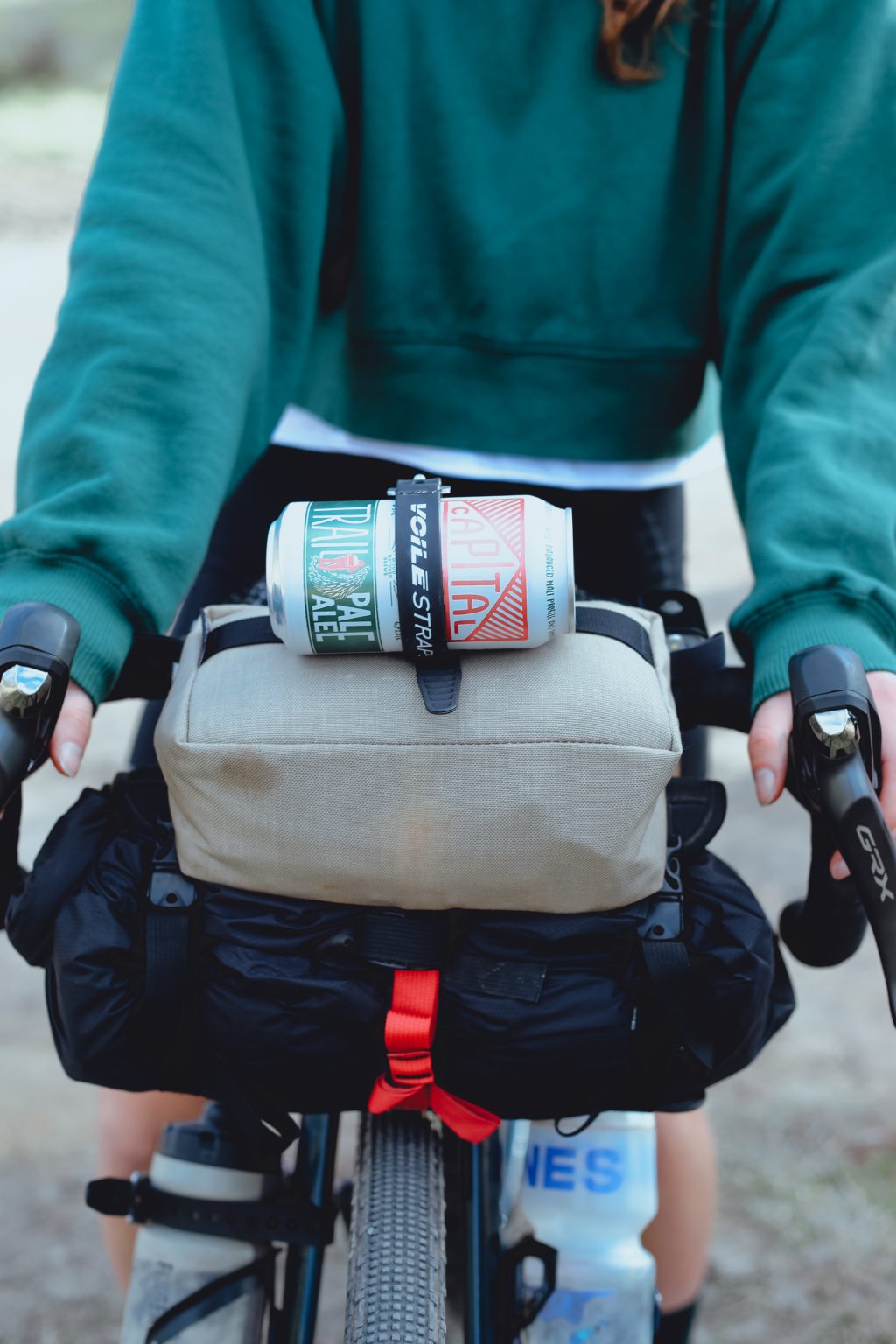 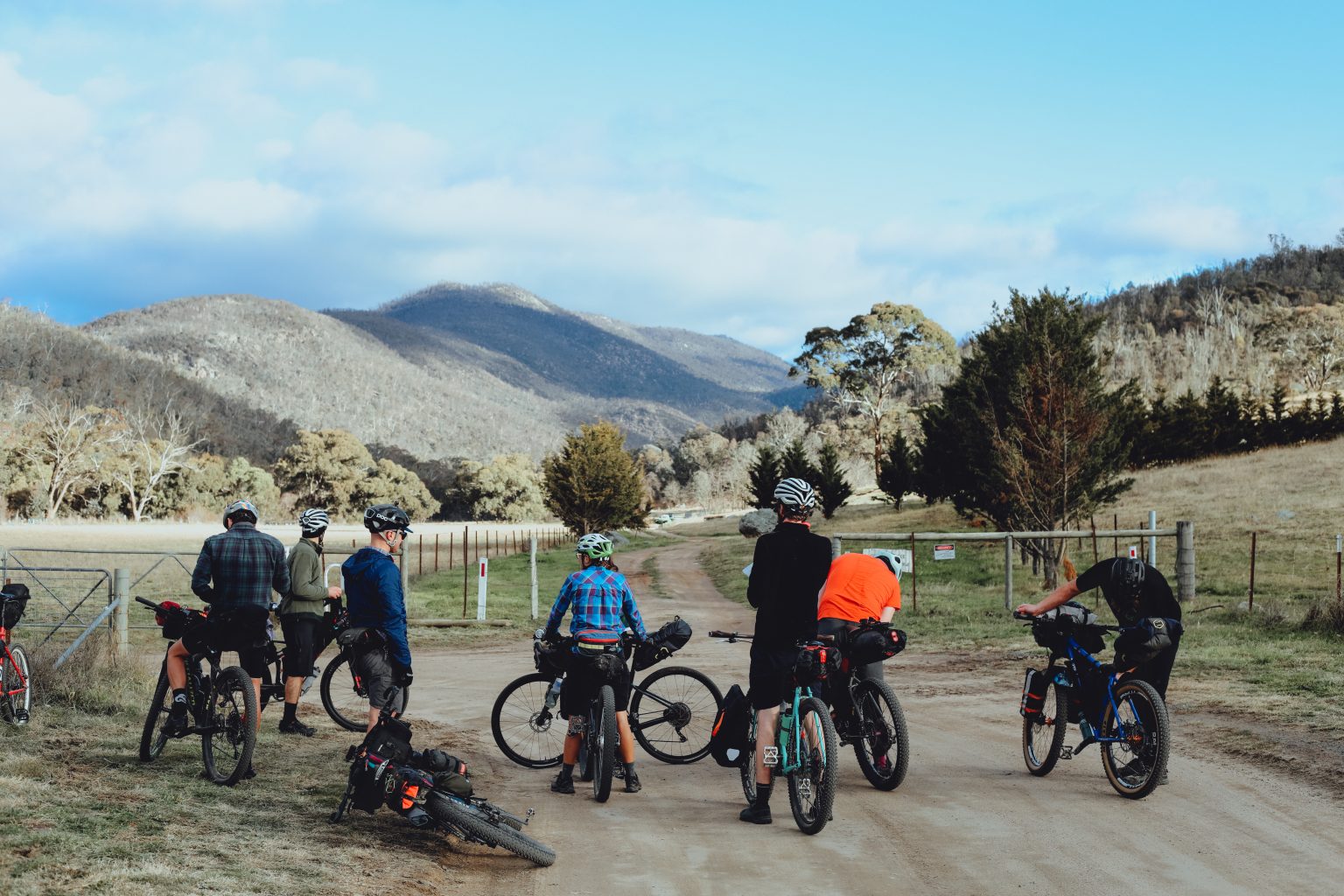 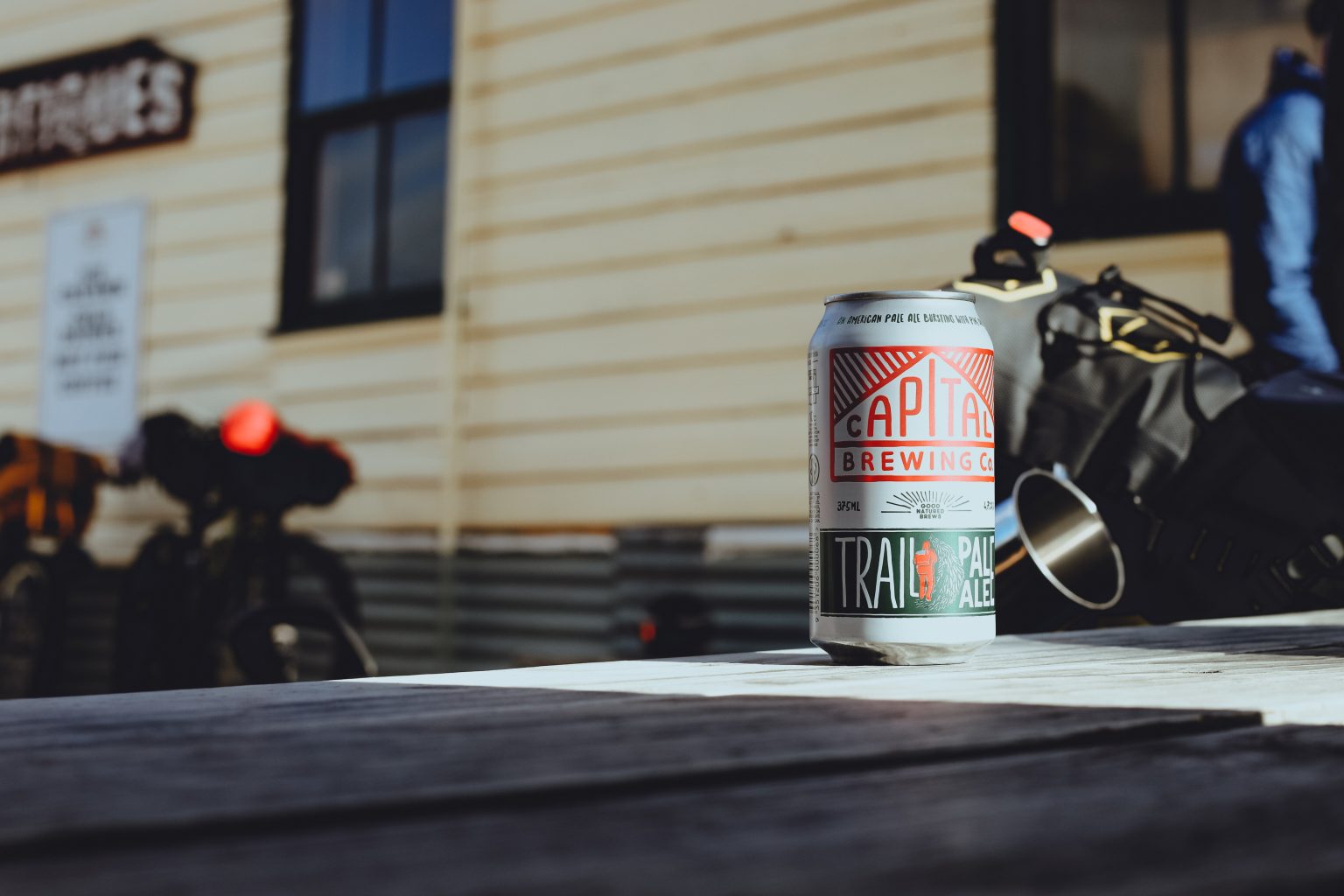 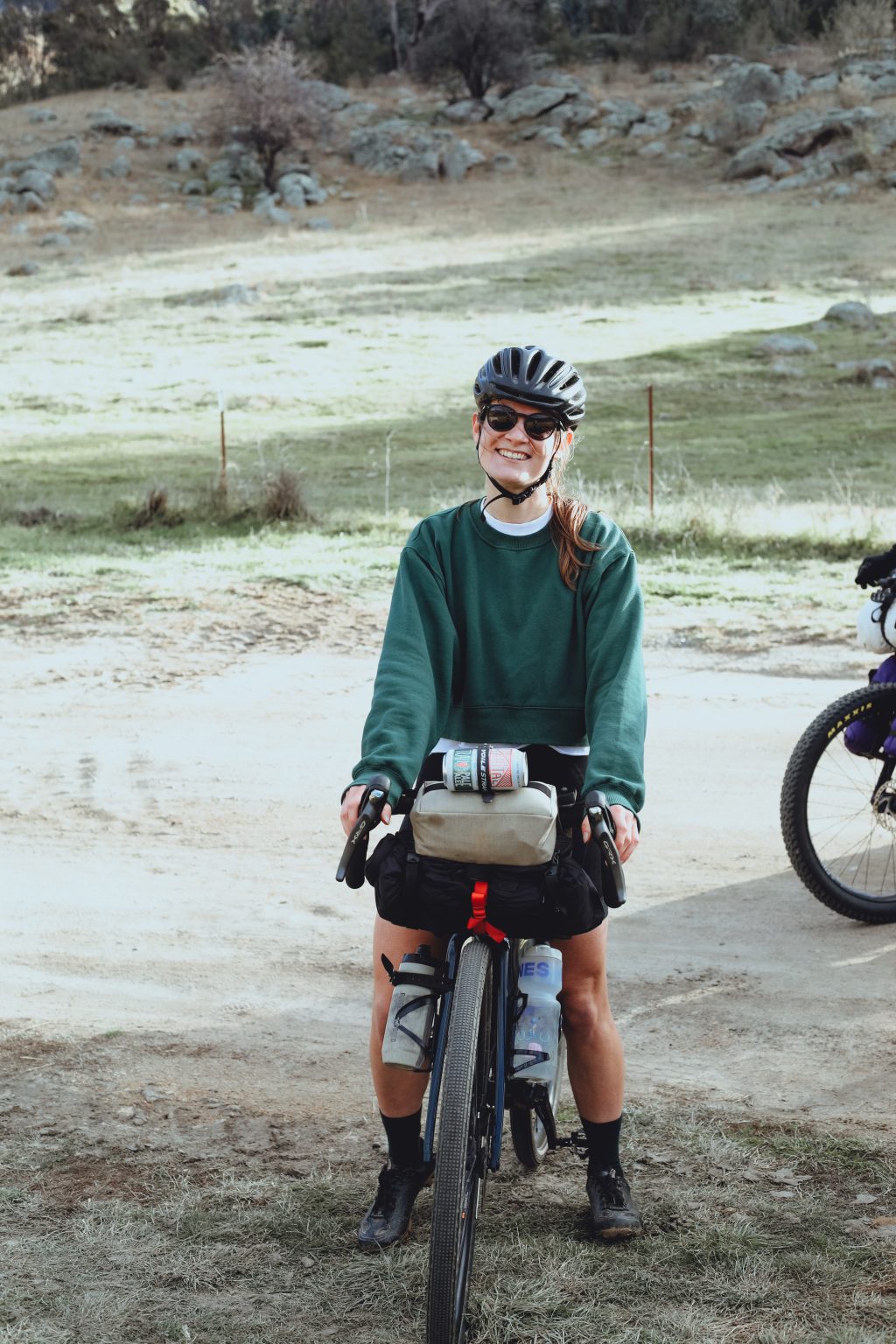 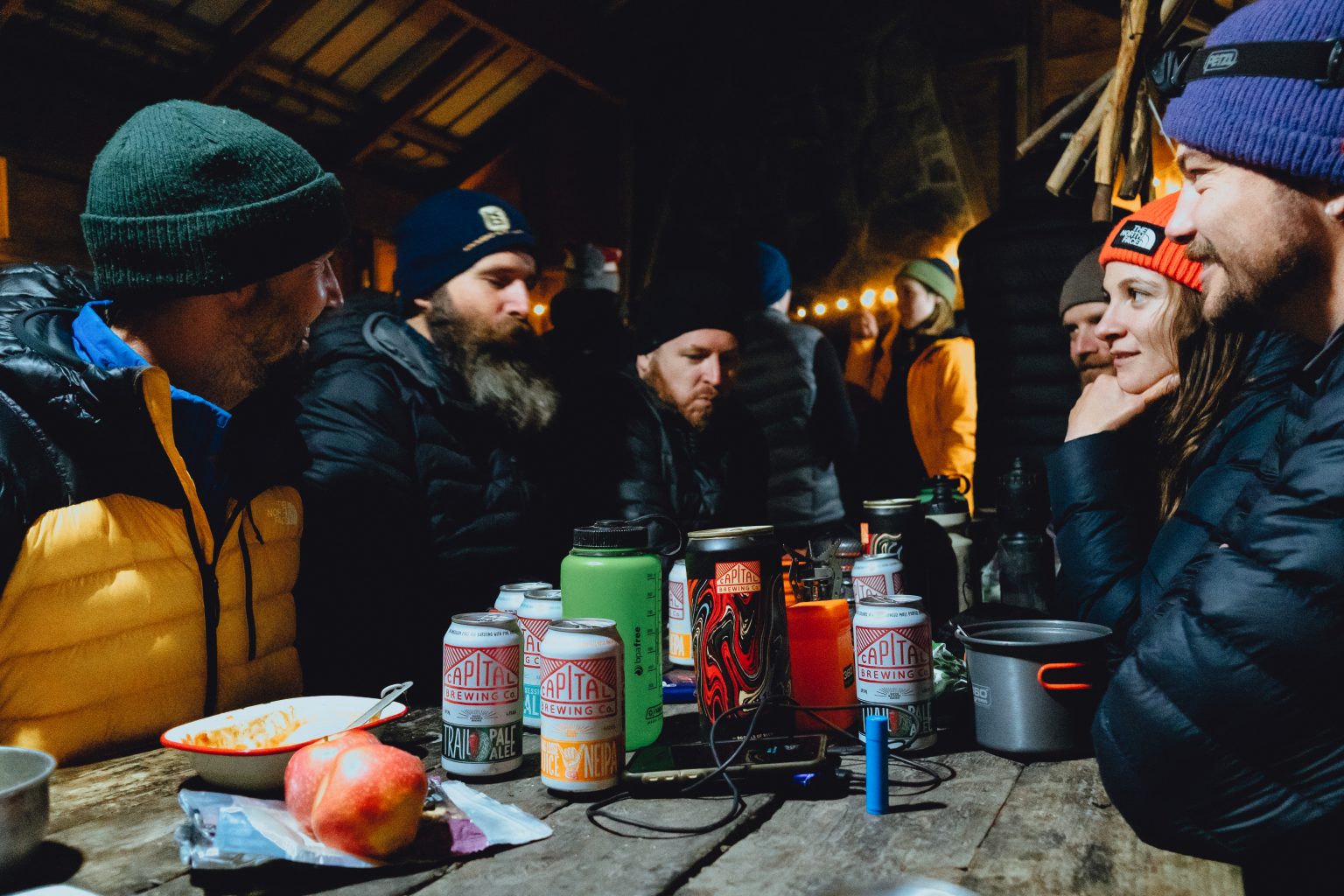 SEE MORE OF THE LATEST 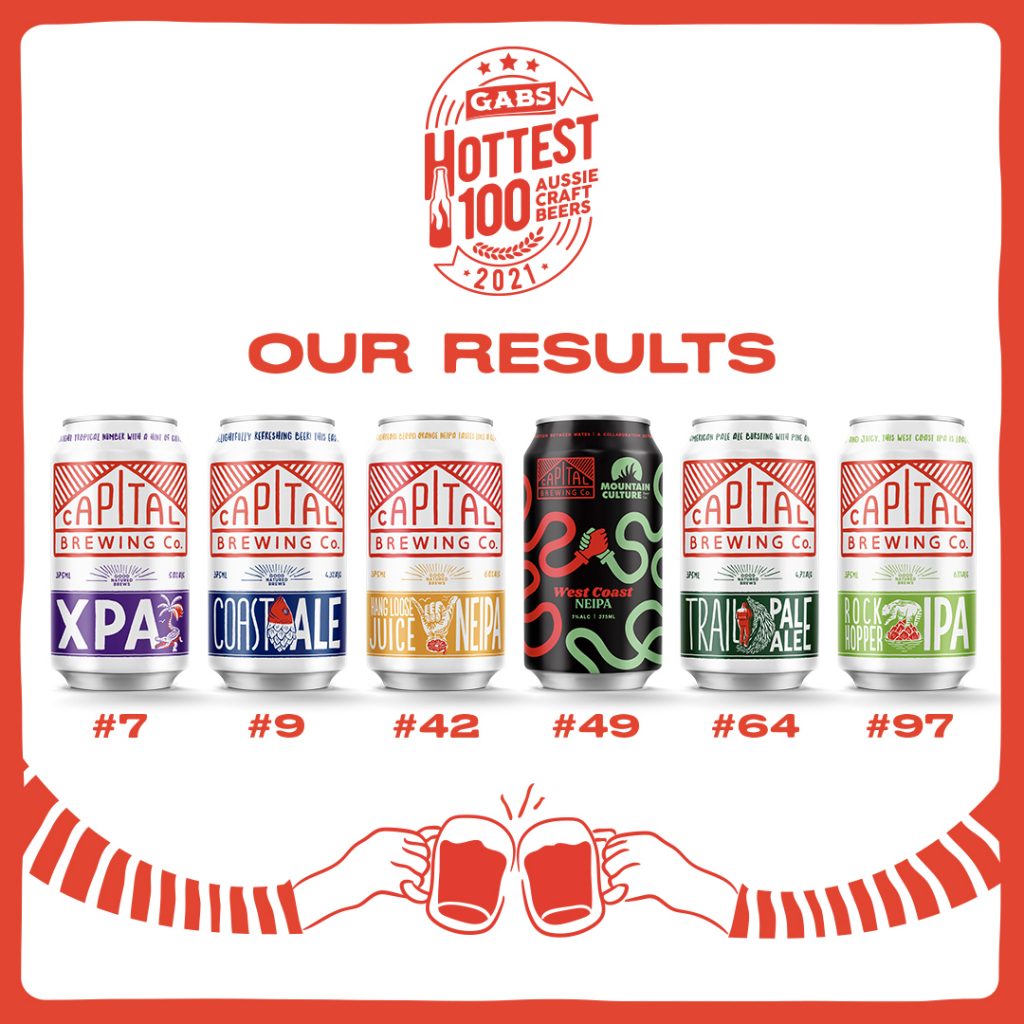 Our best GABS Hottest 100 result yet! 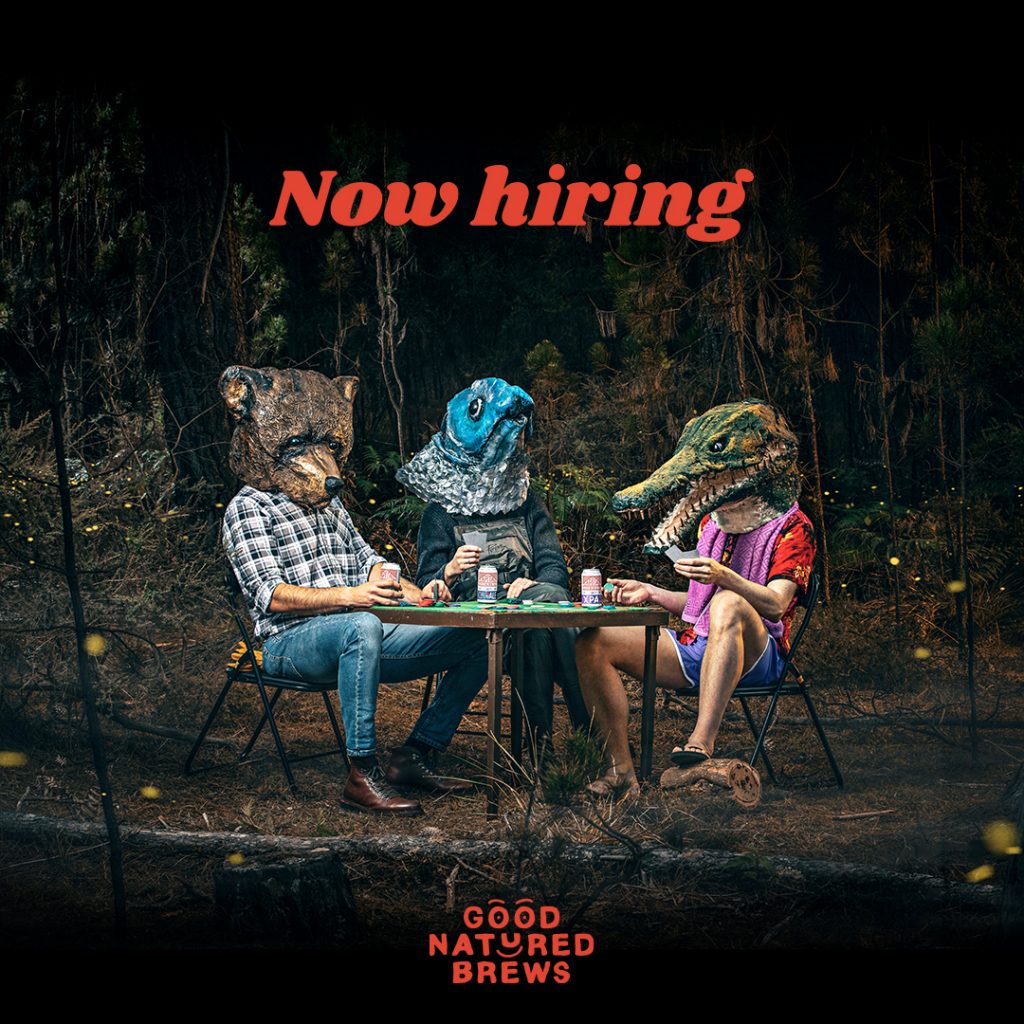 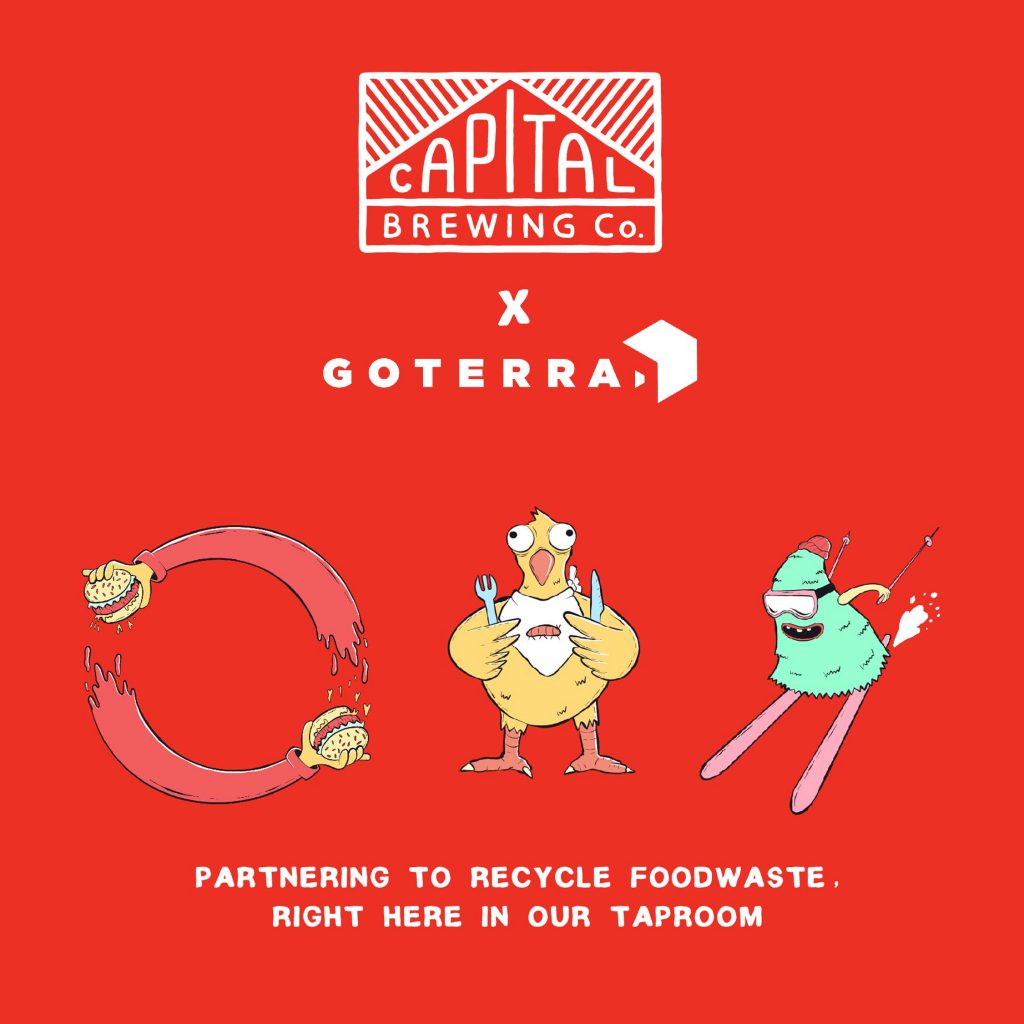